SEMIOTICS is a system of expression using things that stand for other things. Can be a symbol like the universal NO slash, or gender distinctions on restroom doors, a color, like sports teams wear uniforms, different criminal factions  wear different shades of clothing and insignia, referred to as their “colors”, or differences of personal style in Jane or Johnny Q Public.

In high school, how many of you played a type, and dressed accordingly? How many of you still dress today relatively to whatever role you played in high school? I started high school as a heavy metal fan, wearing the required uniform of denim jacket and blue jeans, my hair about shoulder length, and sometimes I would shock it out with hairspray. Sorry, ozone layer. I went through a couple of sea changes as far as my musical tastes, becoming a rude boy/mod-punk-esque figure, and by the time I dropped out in my junior year, my daily wardrobe was an amalgam of the best of these semiotic signifiers. I still dress this way. 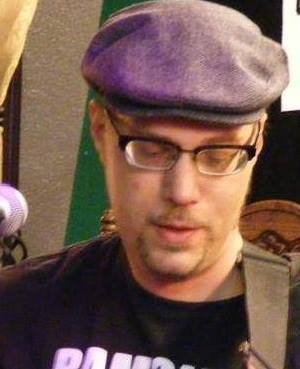 In late-50s England, there were fans of rock and roll who wore their hair in pompadours, leather jackets, and boots, rode motorcycles, and called themselves  “Rockers,” and fans of R&B and ska and soul known as “Mods,” with ungreased cuts, who dressed in suits and parkas and loafers, who rode scooters.

Both sides used to mass in the hundreds at seaside resorts like the one in Brighton, and there was a lot of showing forth with their machines, usually resulting in disruptive physical clashes (as seen in the film Quadrophenia). The Who was a big mod band. So were the Kinks, who distinguished themselves in the early days by wearing red suits when everyone else’s were black. Ten years later, English wrestler Adrian Street started the glam look by wearing feather boas in the ring. After former mods David Bowie and Marc Bolan (T. Rex) imitated him, that look went global, until everyone from KISS to Elton John to Roxy Music was having a glam phase. Then came glam metal, in the 80s, now sometimes referred to as hair metal.

All the heavy metal kids used to hang out at one end of the quad, smoking cigarettes and sharing anecdotes, comparing mix-tapes, making clumsy passes at each other, making goat’s horns with their fingers, high school stuff, and on the other side, in front of another set of doors, was another crowd of kids who were fans of punk rock and dressed differently, none with denim jackets to begin with, some with mohawks and facial piercings, drawing the anarchy symbol on their notebooks, all the same stuff. For whatever reason, this scene also included the preps and the jocks, who had a less remarkable style. The hip hop kids went back and forth between the two scenes and controlled another door at the base of the hill. This kind of social stratification was spotlit by the shootings at Columbine High School, and you all know the feeling.

Glam rock led me to punk. I was a fan of a band called Hanoi Rocks, and went to see a concert by the Cherry Bonbz, the first band formed by group leader Andy McCoy when they broke up. We went backstage after the concert, and McCoy asked me, “You ever listen to the punk rock? You should listen to that.” I didn’t know it at the time, but Andy had played in the first Finnish punk band, Pelle Miljoona Oy (“Juggler of Millions”), and has played since with a reformed version of this band.

One night in my sophomore year of high school, I cut a slash in the back of my jean jacket, spray-painted the fake wound red, then wrote THE SEX PISTOLS above it in black magic marker. The same night I shaved the sides of my head with a disposable razor, and in the morning, when I got to school, I said my goodbyes to that heavy metal crowd, walked across the quad and took my place in the punk scene. It was a crossover moment.

Punk fandom led me to ska music, the form that predated reggae in Jamaica, and was later revived in the UK by bands like the Specials, Bad Manners, the Selecter, and the Beat. This meant a new style of dress, pretty much your traditional “mod” style of cool thrift store jackets and shirts and shoes, plus stingy brim hats. More semiotic expression. 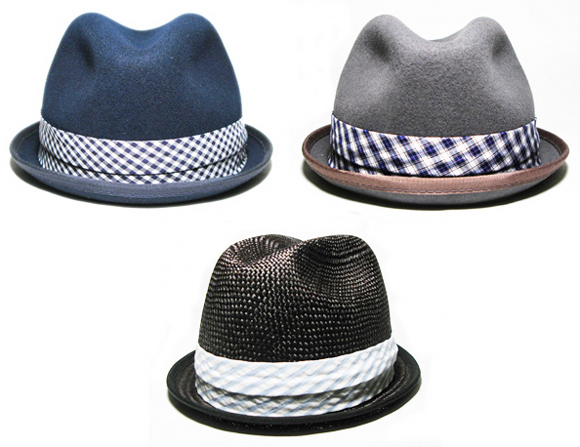 I met a few S.H.A.R.P.s, all of them ska fans, who explained most of the skinhead style had in fact emerged from the Jamaican rude boy subculture before being co-opted by the National Front in the seventies. History is a roller coaster. “We call Nazis boneheads,” they said. S.H.A.R.P.s and boneheads dressed about the same, with the exception of boneheads occasionally wearing white laces in their combat boots, or white braces (suspenders). 2 Tone Records used the colors black and white in a checkered pattern, to symbolize racial unity, and I started to look for that stuff at the thrift stores. The same device has been employed for centuries by the Masons to signify societal machinations as akin to chess moves.

Semiotic meaning can vary from one culture to another.

I saw an episode of Navajo Cops where an officer was following a lead in a patrol car and a coyote ran across its path. he made the comment that the coyote was considered a bad messenger by his people and that if he wasn’t a police officer, he might have taken another route.

The same animal can suggest wisdom or death, depending on the viewer’s background.

I’d been seeing a lot of owls, an owl T-shirt , a place called the Owl Tavern, I moved into a new apt. and found an owl-kite in the bottom of my friend’s car trunk after taking out the last load of boxes. “You can have that if you want,” he said, “my son seems to have lost interest.”

I hung that kite up in a corner of my living room, and let the décor take shape around it.

The night of my housewarming, a Lakota friend came over and asked, “Why do you have that owl up in the corner there, man?”

“I guess it’s a symbol of ancient wisdom.” I was thinking about Minerva’s owl, or the Tootsie Pop owl counting how many licks it would take.

“You know owls are a symbol of death in the Native tradition, right?”

I hadn’t known, but one of the owl’s wings was right over a picture of my late friend Phil Duncan, and the other was pointing right at another of my late dad jumping over a gap. So the placement was good. Semiotic discernment expressed without conscious awareness. 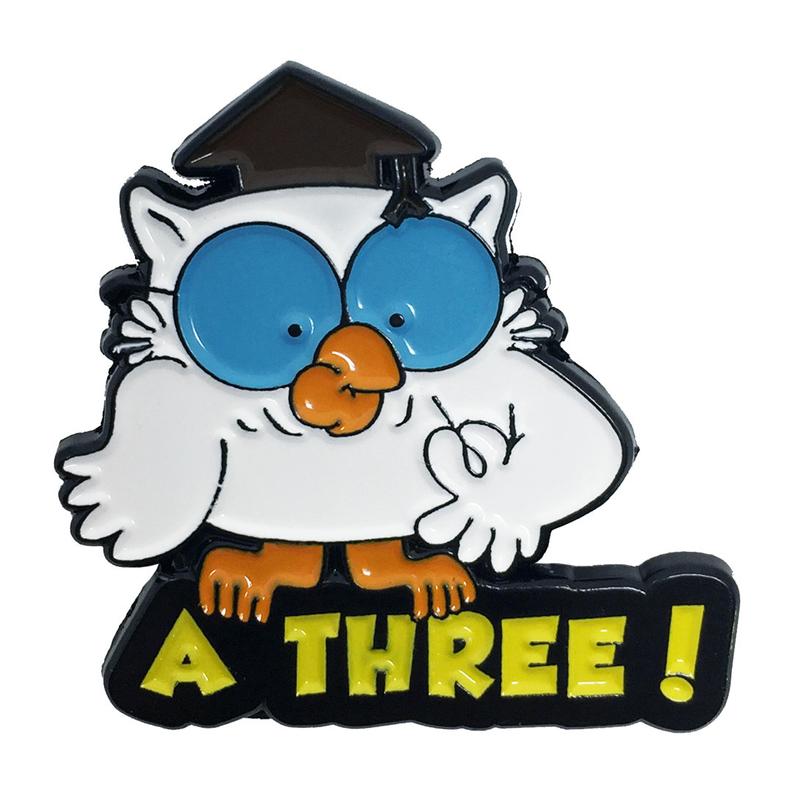 A week or so later, my Lakota friend’s teenage son survived a school shooting at the STEM Academy. I remembered his father’s reaction to the owl-kite at my housewarming party, realized I had presented that symbol in advance of his son’s brush with death, and thought about taking it down, but that would be like choosing to live in a lie for the sake of my comfort. Maybe that symbol knows something we don’t. 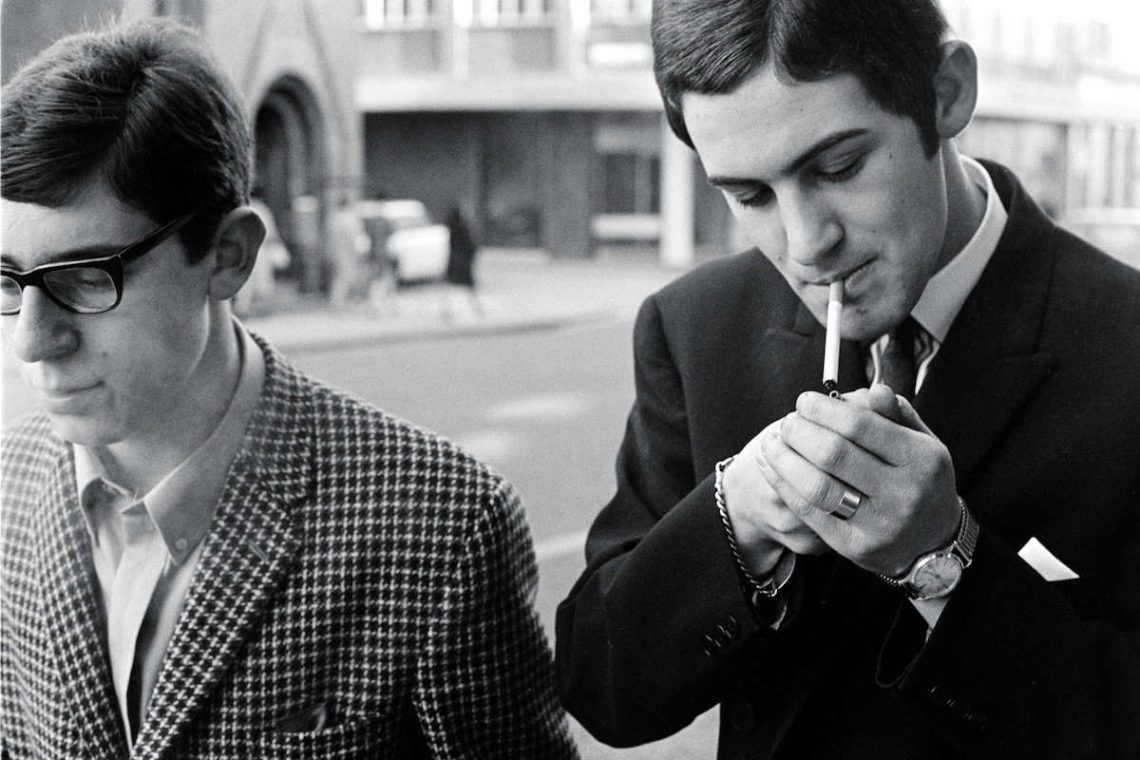 Zack Kopp is a freelance writer and editor in Denver. He is the author of six novels so far, a short story collection, a book of poetry, a collection of metamorphic prose and a collection of articles, essays, interviews, reviews and commentary. Kopp has also worked as a ghost writer and editor. His latest book, Market Man, was just published by Boston's Big Table Publishing. View all posts by Zack Kopp

This site uses Akismet to reduce spam. Learn how your comment data is processed.